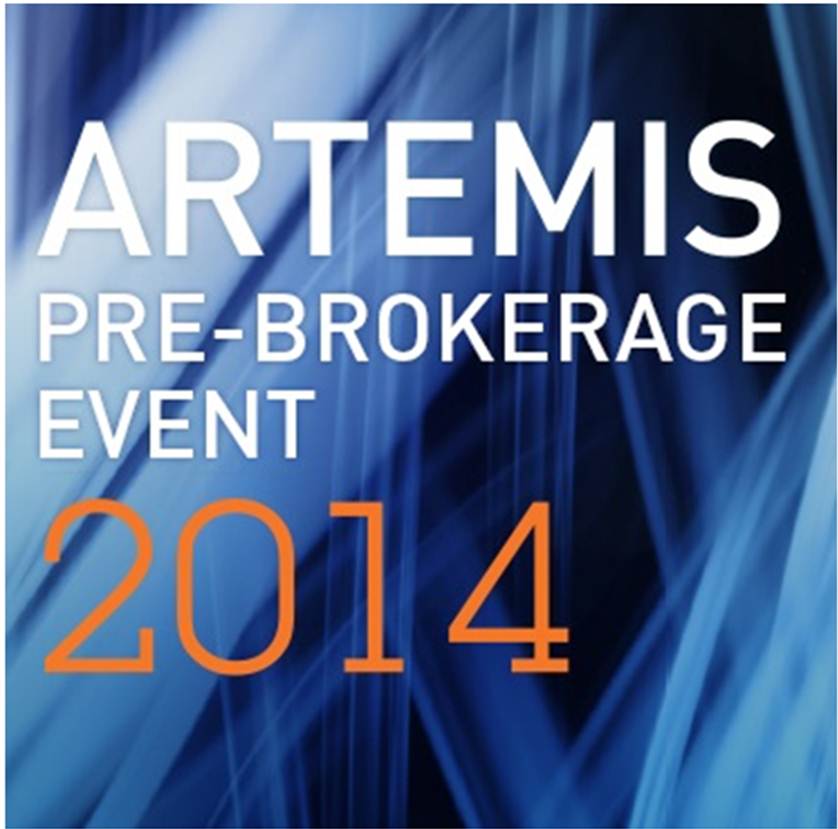 The ARTEMIS Pre-Brokerage Event 2014 organised by the ARTEMIS Industry Association on 4 & 5 February was a great success. With almost 250 participants from 20 countries and 35 project ideas proposed, the preparations for the first expected call of ECSEL made a successful start.

During the ARTEMIS Pre-Brokerage Event 35 proposed ideas were discussed, adapted and even merged.  Existing project consortia met again and new consortia were established.  It was an inspiring atmosphere with many active discussions in the poster area, break-out rooms and all other available lounge areas.

The ARTEMIS community is now clearly geared-up, prepared and eagerly awaiting the official announcement of the first ECSEL call.

Upon an invitation of the European Commission, the industry associations and representatives of the Member States that showed interest to become member of the future ECSEL JU have met with the Commission in Brussels to start the preparation for launching ECSEL. The proposed management of the future ECSEL JU indicated that if the Council Regulation will enter into power according to the schedule, it may be possible to launch the first call(s) during the week of 19 May 2014, with the project outline deadline about one month later, the full project proposal deadline by mid-September and a decision for funding before the end of 2014.