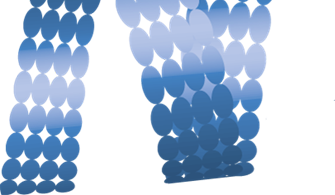 From 23-25 January 2017, HiPEAC organised the HiPEAC Conference in Stockholm, Sweden. Associated workshops, tutorials, special sessions, several large poster sessions and an industrial exhibition were part of the conference. One of the workshops was from the CP-SETIS project, in which ARTEMIS-IA is a partner.

The goals of the CP-SETIS project are twofold: (a) It will create a sustainable structure to further standardization activities in the area of Interoperability of Systems Engineering Tools, based upon the IOS (Interoperability Specification), a multi-standard that resulted from a large number of past and on-going large-scale R&D projects, and (b) it will update and publish a new version of the ARTEMIS Strategic Agenda for Standardization.

Unlike single-standards, the coordination and support of a Multi-Standard usually cannot be given to a single standardization body, because of the multitude of existing standards involved. On the other hand, coordination of actions by- and information sharing among the different stakeholders is essential, to enable harmonized and goal-oriented progress in both, further extending the Multi-Standard, as well as in driving its formal standardization.

Thus, a supporting and coordination structure is absolutely necessary for the success of a Multi-Standard. CP-SETIS develops the organizational rules for such a structure, which will be called ICF – IOS Coordination Forum, and aims to implement it as an ARTEMIS Working Group in the near future.

After a presentation about the importance of interoperability for development tools and a successful industrial take-up of the interoperability concepts developed within the IOS by AVL, a key industrial partner in many of the IOS projects, the workshop presented the proposed content of the Standardization Agenda.

These changes and additions to the Standardization Agenda were discussed in detail with the CP-SETIS workshop participants. The additional input was gathered and will be included in the Agenda. After discussion of the draft Agenda within the ARTEMIS Working Group Standardization, the Agenda will be published by the end of May 2017. 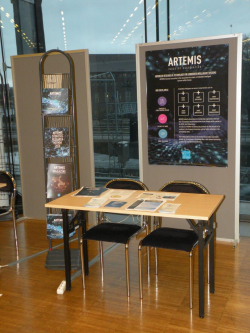 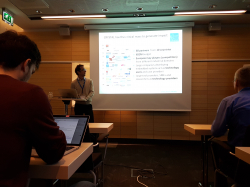 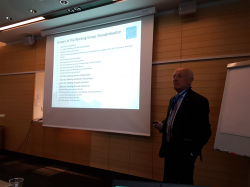 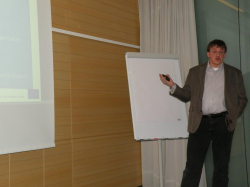 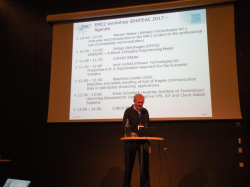 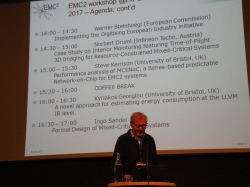 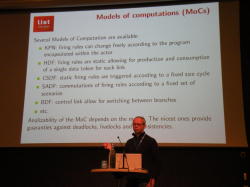 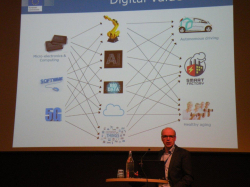 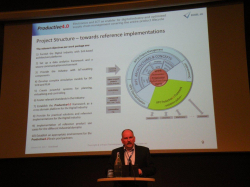 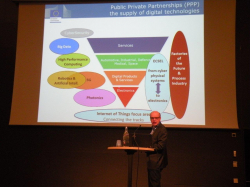 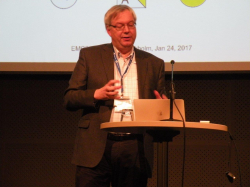