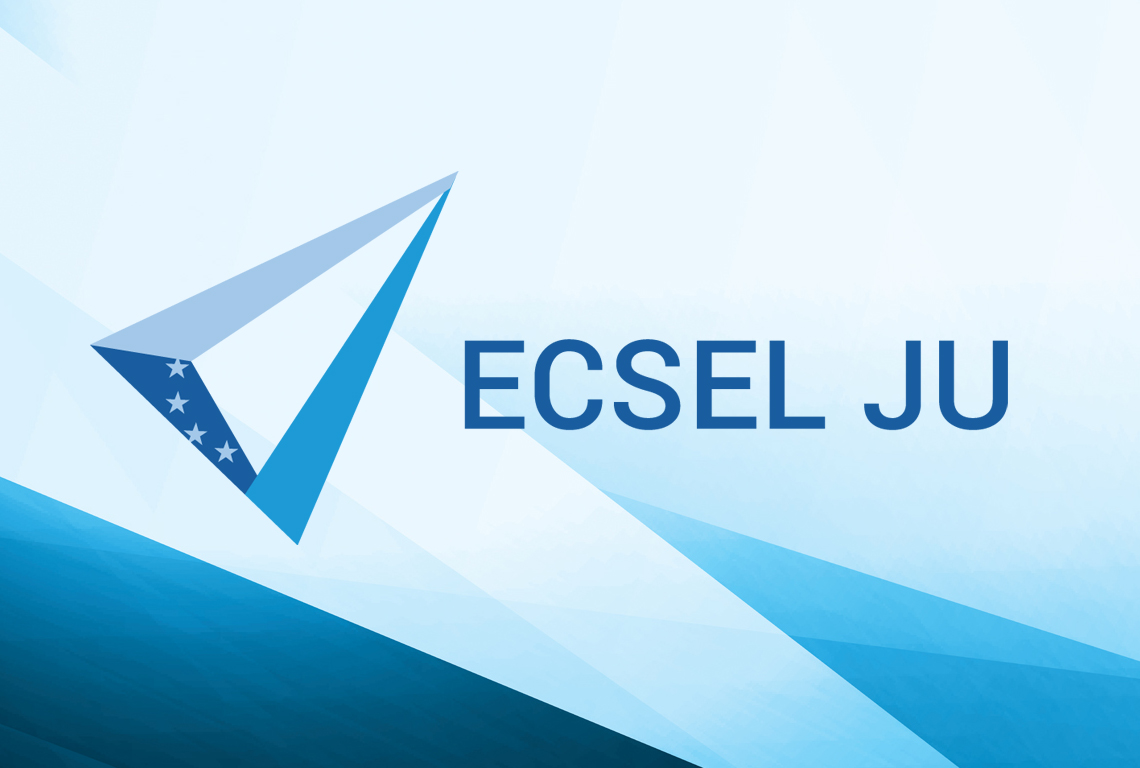 All necessary preparatory work has been done by the ECSEL Joint Undertaking, and the Public Authorities Board and Governing Board of ECSEL JU have signed off on the relevant decisions at their respective meetings at the end of February. The Calls for 2015 were launched on March 17th.
The ECSEL JU opens two calls in 2015:

The ARTEMIS Industry Association would like to encourage ARTEMIS Members to not only participate in the RIA Call but also in the IA Call. RIA differs from the IA in the technology readiness level focus and, therefore, in the applicable reimbursement rates. For more information about the Call information go to the ECSEL Website.

The national Funding Authority of Sweden, Vinnova, organised an interesting and well-attended event in Stockholm on February 10th, where amongst others, ECSEL JU was present with a small booth and a presentation. There were also interesting presentations by various industry leaders, including a fascinating tour through the possibilities of autonomous vehicles by Volvo.

The theme of this event held in Lenzburg, Switzerland, hosted by ABB Semiconductor was “Funding landscape in Switzerland and Europe”. The aim of this event was to cover business related topics and to network among the Swiss Semiconductor, Microelectronics, and related community. ECSEL-JU Executive Director Dr. Andreas Wild gave a talk about the ECSEL programme and prospects for 2015.

ECSEL-JU Executive Director Dr. Wild also presented at the SEMI ISS Europa 2015 event in Amsterdam, the theme of the event being “IoT - A New Era of Innovation for Europe”. The SEMI Industry Strategy Symposium – ISS Europe – gathers prominent industry experts from around the world to define future market demands and customer requirements.

ECSEL JU visited the Co-summit 2015 in Berlin on March 11. ECSEL-JU Executive Director Dr. Wild presented the ECSEL updates during the ARTEMIS Community session and afterwards joined the panel for a debate on 'How to strengthen the R&I in the domain of Embedded & Cyber-Physical Systems in Europe, to implement the recommendations of Vision 2030'.

Alun Foster took the honours to hand over the recognition awards to the finished ARTEMIS projects. In total 10 ARTEMIS projects finished this year and therefore had a spot on the Wall of Fame on the Exhibition.

ECSEL JU & ARTEMIS Industry Association would once more like to congratulate all recognition awards winners with their outstanding results and all the efforts put in the projects that made it possible to create the results that were made.