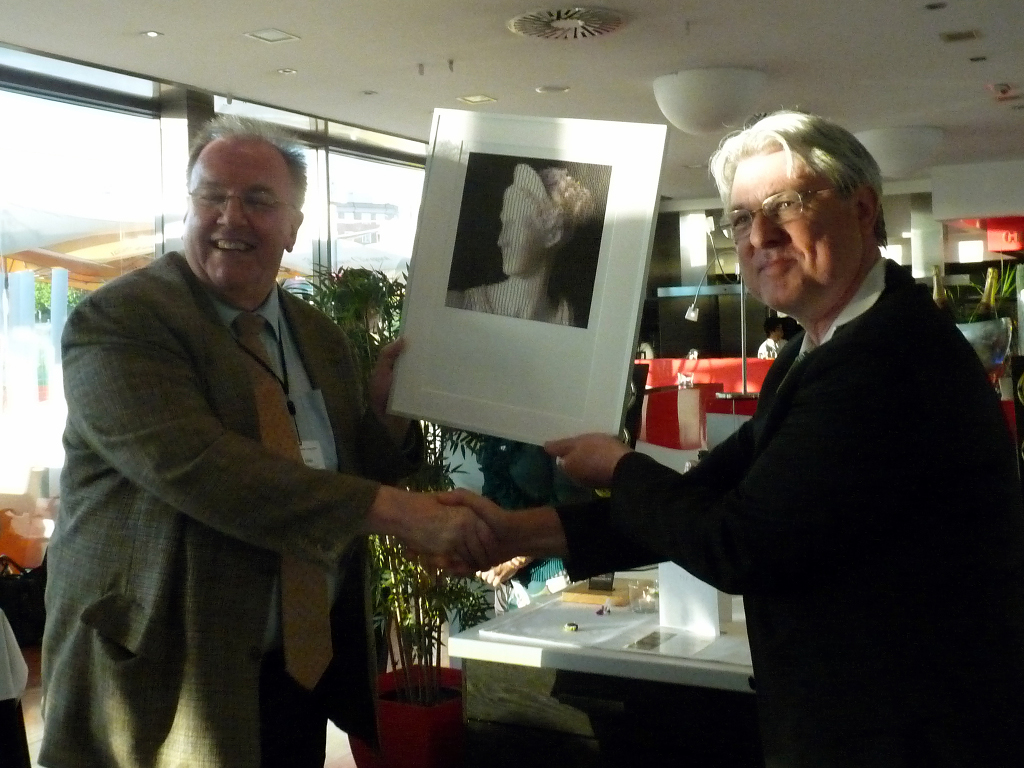 We thank Eric for all the work he did in the past for ARTEMIS-IA as presidium member and since 2009 for the ARTEMIS-JU as executive director. He had a strong drive to formulate and realize the goals of ARTEMIS, and although the funding by the member states stayed behind the initial expectation, good results have been obtained by the ARTEMIS-JU till so far. Eric was present in the recent Summer Camp in Madrid, where he was addressed with several speeches and gifts.

We hope to see Eric still active for ARTEMIS in may be a less visible advisory role.