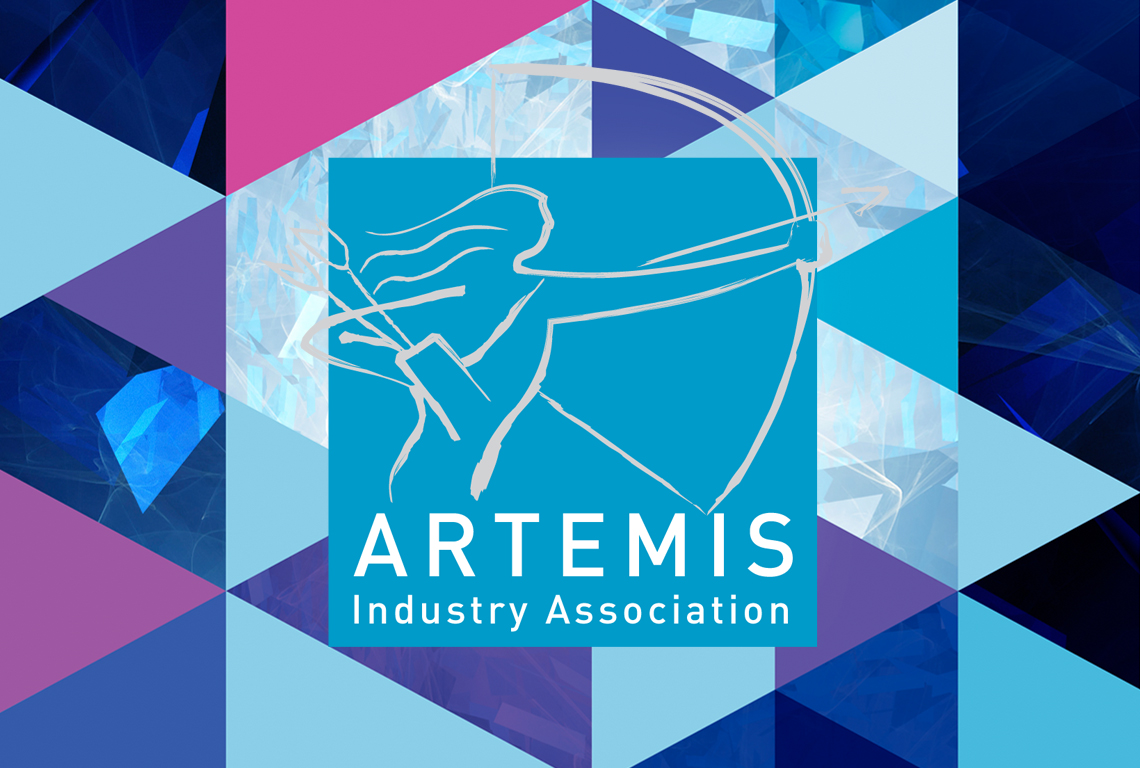 As you have noticed, the ECSEL JU launched the calls for 2015 on March 17. Because the JU has decided to lower the funding rates compared to those of the calls 2014, it is even more important to submit enough high quality project proposals to cover our field of Embedded & Cyber-Physical systems in a balanced way with the proposals for nano-electronics and smart systems.

Based on ARTEMIS-IA’s high quality SRA, the well-received Vision 2030 (that we published together with ITEA) and our input to the ECSEL MASP, the European Commission, being the biggest funder of ECSEL projects, likes to see more project proposals from you in the field of digital platforms for industry on which value is created like Embedded Operating Systems, Autonomous systems building blocks, Cloud platforms, data, security, openness, interoperability, etc. These areas have been specifically mentioned by Khalil Rouhana from the European Commission in his speech at the Co-summit in Berlin earlier this month.

Maybe you can use the Consortium Building Event that is organized by the ECSEL JU on April 14 and 15 in Brussels to line up with other project proposals to plan for some higher level goals as indicated by Khalil Rouhana.

Very soon we will already prepare for 2016 in two ways. ARTEMIS-IA will organize its Summer Camp on June 10 and 11 in Helsinki to work on the update of the ARTEMIS SRA that is planned to be issued in 2016. During the Summer Camp also ARTEMIS-IA’s input for the ECSEL MASRIA2016 (Multi Annual Strategic Research and Innovation Agenda) will be fine-tuned. For the MASRIA2016 chapter teams with key persons of the three association will be appointed; the names of these persons will be published to enable our members to approach the chapter teams with input as seen important by them.