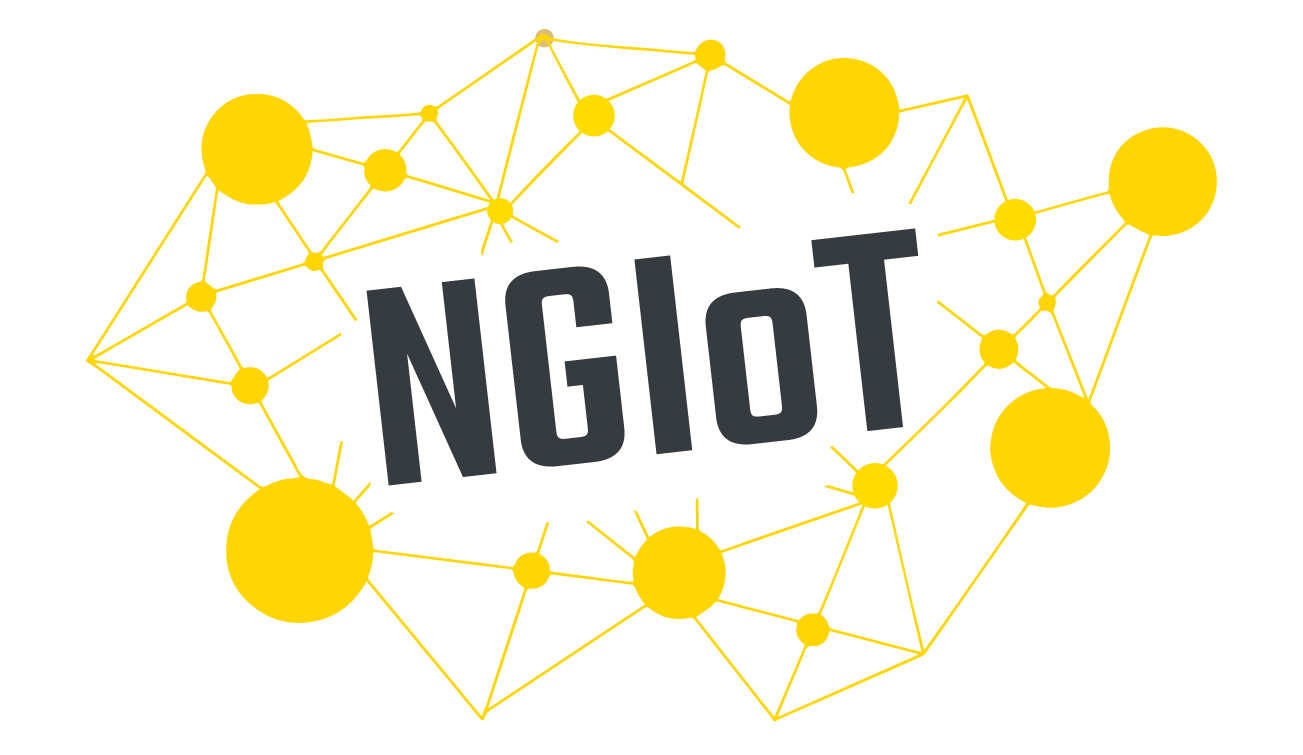 The Next Generation Internet of Things Initiative, an EC-funded project has held a series of workshops revealing a general consensus that the current shift from Cloud to Edge offers significant opportunities for Europe.

Computing at the Edge has grown steadily over the past decade, driven by the need to support computing and analytics closer to things in the physical world in order to reduce latency and tackle data deluge due to billions of connected devices and systems. Edge computing lies between physical things in the real world as monitored and controlled by IoT devices (sensors and actuators), via layers of Edge nodes connected to data centres. In addition, the emergence of AI as major force in IoT efforts runs simultaneously with several important IoT-related trends like Cloud-based IoT services and the dramatic increase of AI capabilities in data centres.

Massive IoT data generation is pushing network capacity to its limits across industries; analysing data close to where the data is generated in the physical world reduces network load, saves energy and

costs as well as reducing the time lag (latency) between generating data and acting on it. Time is critical to optimise industrial processes, autonomous driving, mobile health, and integration of volatile energy sources into grid operations. Localisation of data and computation can improve privacy, security, reliability, resilience, and safety, which, taken together, comprise trustworthiness.

Recent workshops contributed to the vision on how to make the most out of European investments in research, innovation and deployment related to IoT and Edge computing in the coming years. A workshop “IoT and Edge Computing: Instruments, Priorities and Partnerships” held on 25 February took stock of key positions that have been voiced and consolidated over the last six months. Previous workshops, “IoT and Edge Computing: The Far Edge of 7-8 December and “IoT and Edge Computing: Future directions for Europe” of 11 September brought together hundreds of key stakeholders from industry, academia, SMEs, from Europe and beyond. Participants were encouraged to give their views on the NGIoT Strategic Roadmap, which sets the future course for IoT in Europe.

the webinars will dive deeper into the verticals and address IoT and Edge in specific sectors. The last event is scheduled for 18 May  and will focus on “Energy and Health”.