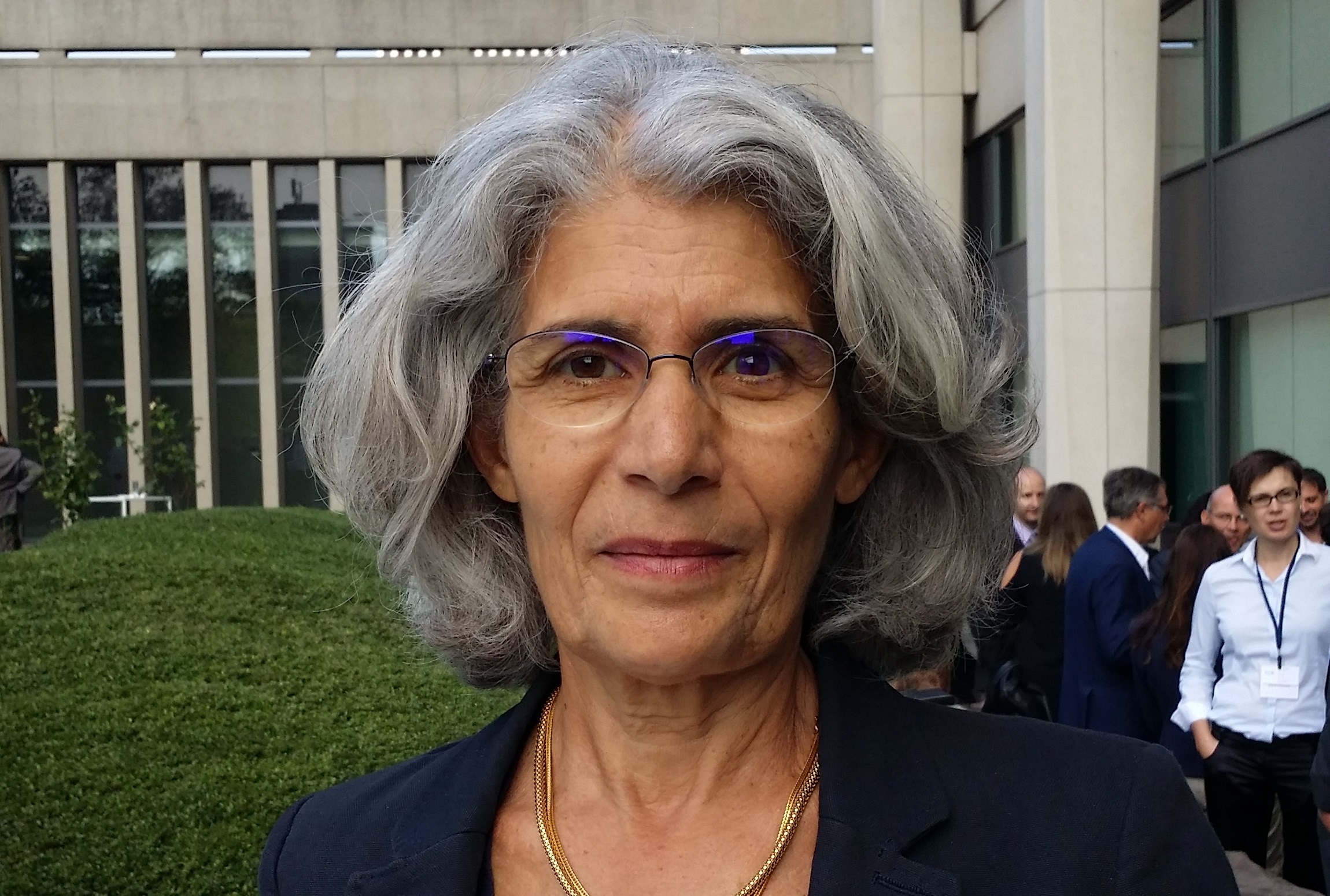 On 4 October 2016, Laila Gide, Director Advanced Studies Europe at THALES, became the new president of ARTEMIS-IA, succeeding Heinrich Daembkes who had been president since 2013. Laila Gide has been a major force in the Industry Association to date, chairing the Strategic Research Agenda Workgroup that delivered the ARTEMIS SRA 2006 and its 2011 and 2014 updates, along with its latest 2016 version published during the CPS week in April 2016. In addition to her activities as member of Thales Group Technical Board, Laila Gide is responsible of coordinating externally funded European research at Thales.

Laila Gide has been active within Thales in European R&D funded programmes since 2002, and represents Thales’ interests in several trade associations and European initiatives (including ASD, ITEA3, Photonics 21, Eu-Robotics and KIC Digital).

Laila Gide is a team player and link-builder, which makes her perfect fit as president of ARTEMIS-IA to push forward ARTEMIS-IA’s Vision, Mission and Strategy. She has the ambition to lead innovation and foster Europe’s high value creation potential and growth, more particularly to build quality collaborations between the parties acting within the scope of the ESCEL JU to enhance its role in the silent revolution of the Digital Transformation of Europe.