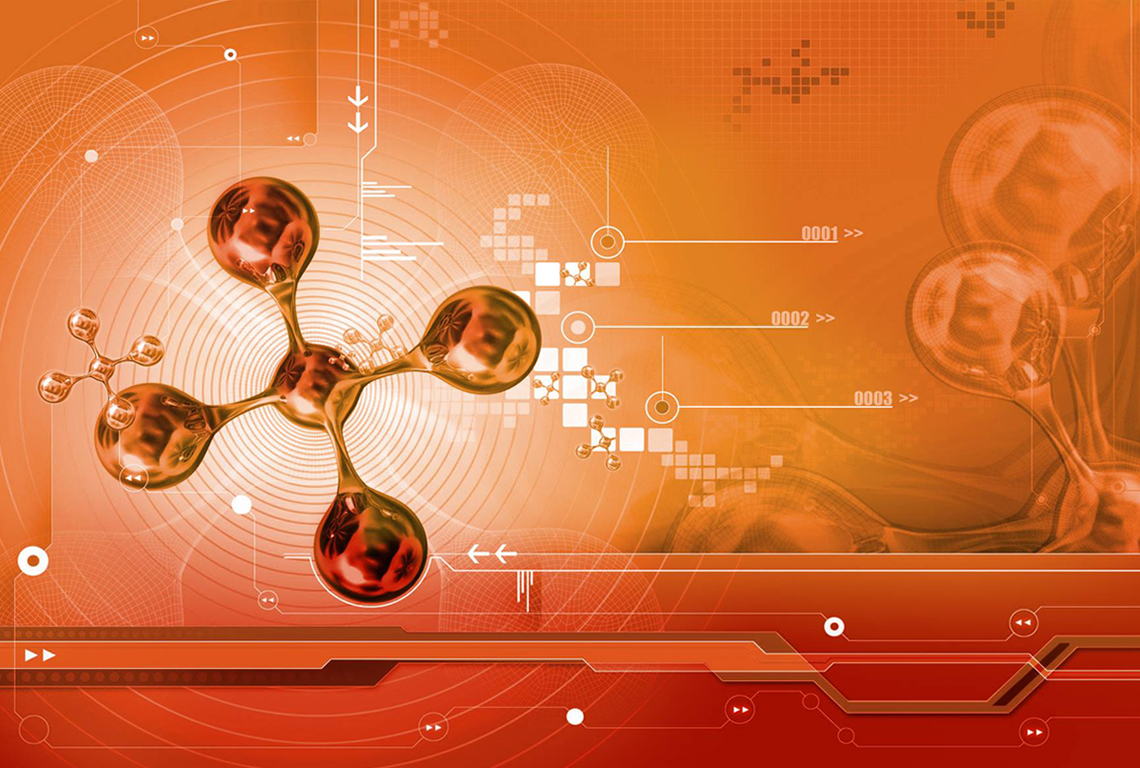 The eScop project has created a web application which allows the user to create and monitor a simulated lubrication system for heavy machines. The simulator, which is freely available at the project website, gives anyone the opportunity to build and test their own lubrication systems.

- The Oil Lubrication Simulator is a great tool for visualizing the type of data generated by circulating oil lubrication systems. This in turn allows us to create performance indicators that provide more meaningful information for management decision making. Additionally, the technologies behind the simulator allow us to build more user-friendly interfaces, states project engineer Roberto Camp from Fluidhouse.

The simulator can be used by partners in the eScop project to test their tools and use it as a virtual industrial environment for the development process. This is achieved by treating the simulator as a factory-floor which can be controlled and monitored through RESTful web services. The simulator can be used by students and engineers doing research related to lubrication systems, enabling them to create a system according to their own requirements, and to study the behavior of the system over time. It also allows development of other control and monitoring systems for the lubrication system. The flexibility and scalability of a virtual simulator provides a simple, but realistic testing environment. As result the simulator allows us to learn, to experiment and to innovate faster, cheaper and from anywhere.

Editing the simulations through a web interface

The simulator is divided into two parts. The first one allows the user to select the capabilities of the lubrication unit, the number of measuring stations and the amount of flow meters (with their corresponding flow rates), thus generating the specification for the whole system. The second part allows the user to monitor the created system and add or remove flow meters as required, even during the simulation. The simulator can be accessed through any web browser. To make it possible to build new supervisory monitoring and control tools, the simulator also provides a simulated RTU (Remote Terminal Unit) with each system for subscribing to sensor events and performing services in the system. The tools can communicate with the RTU of the simulator by using JSON Messages and simple RESTful Communication protocols.

eScop is a three-year software development project, including 10 European partners and coordinated by FAST Laboratory at Tampere University of Technology. The aim of the project is to create service oriented framework that allows building and simulating factory and process control systems. This approach is called open, knowledge driven manufacturing executing system. www.escop-project.eu/tools

eScop is made possible by funding from the ARTEMIS Joint Undertaking